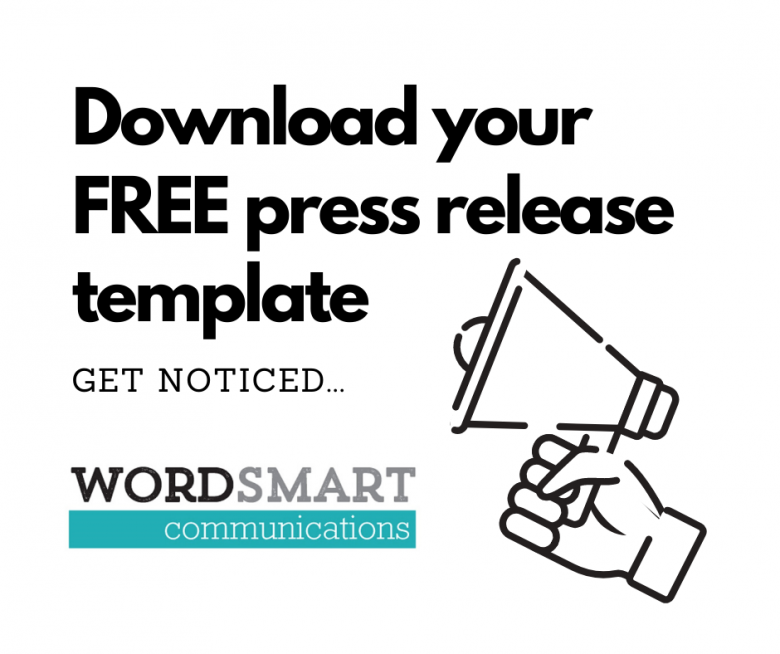 Have you tried getting your business featured in the mainstream media? It’s a really cost-effective way to give your PR campaign a boost. Take your brand to the next level with our FREE press release example and template.

Social media channels like Twitter, YouTube and Instagram enable anyone to create a buzz about their brand. However, building up a social media audience can take a lot of time, money and energy, especially for start-ups.

Our press release example template will help you reach your target audience by building relationships with reporters and editors in local newspapers and the trade press.

Sending a press release costs nothing and, if published, can give your business authority in your industry or local area.

What is a press release?

So where do you start? Firstly, a press release, or news/media release, is simply an announcement issued to the media. They are usually no longer than 500 words and should be accompanied by a photograph. Next, learn to construct your first press release using our press release template.

How to write a press release?

What is your press release about? The first thing you need to identify is your news angle, remembering that journalists want the newest news or anything unusual.

An easy way to do this is to link your press release to a subject in the local or national news — this will add a topical angle. For example, make a donation to an appeal by a local charity.

Start with a headline, which needs to be in the present tense with key verbs, for example: “Cambridge printing firm donates stationery to help sick children”.

Press releases should be concise with short sentences and clear language. Every word counts, so avoid waffle or repetition.

Every press release needs to have a quote from at least one person. In our charity example, quotes would be needed from the boss of the printing firm and someone from the charity.

Never include any sales messages, it is a waste of time and might mean your press release is ignored.

If you need help with your press release, Barry from WordSmart Communications Ltd is a professional copywriter based in Hertfordshire.

Get in touch today! 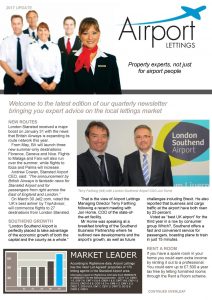 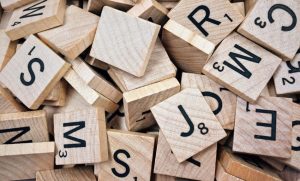 What is a Professional Copywriter?