As an experienced freelance copywriter, I believe every business has a story. This can help build a positive relationship between your brand and your audience. Discover how compelling content can improve sales and customer loyalty, leading to revenue growth.

As an experienced freelance copywriter, I believe every business has a story. This can help build a positive relationship between your brand and your audience. Discover how compelling content can improve sales and customer loyalty, leading to revenue growth.

Let me tell your story 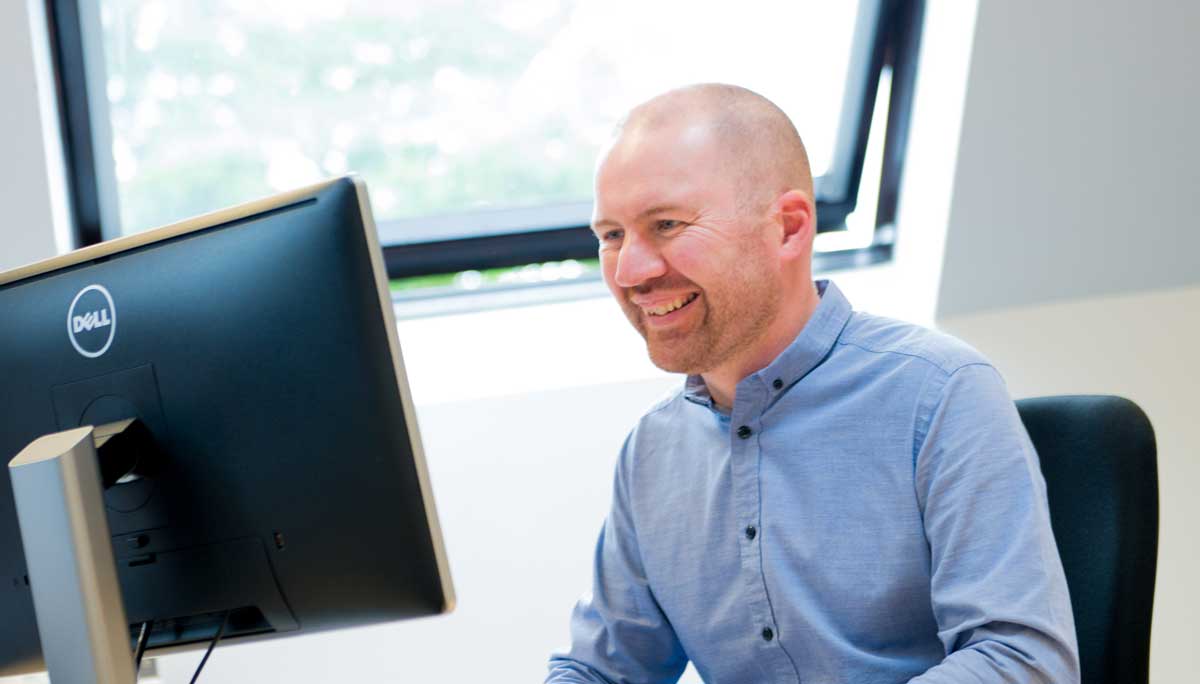 During my 30 years as a journalist and freelance copywriter, my clients have ranged from corner shops to blue-chip companies.

Stories are all about people, and I have had the pleasure of visiting hundreds of professionals, including tattoo artists, house builders, tech entrepreneurs and pilots. I found that these diverse individuals all shared a passion for what they do.

As a professional freelance copywriter, I have the flexibility and writing skills to quickly get up to speed with industry jargon and produce quality copy.

How did I become a writer? 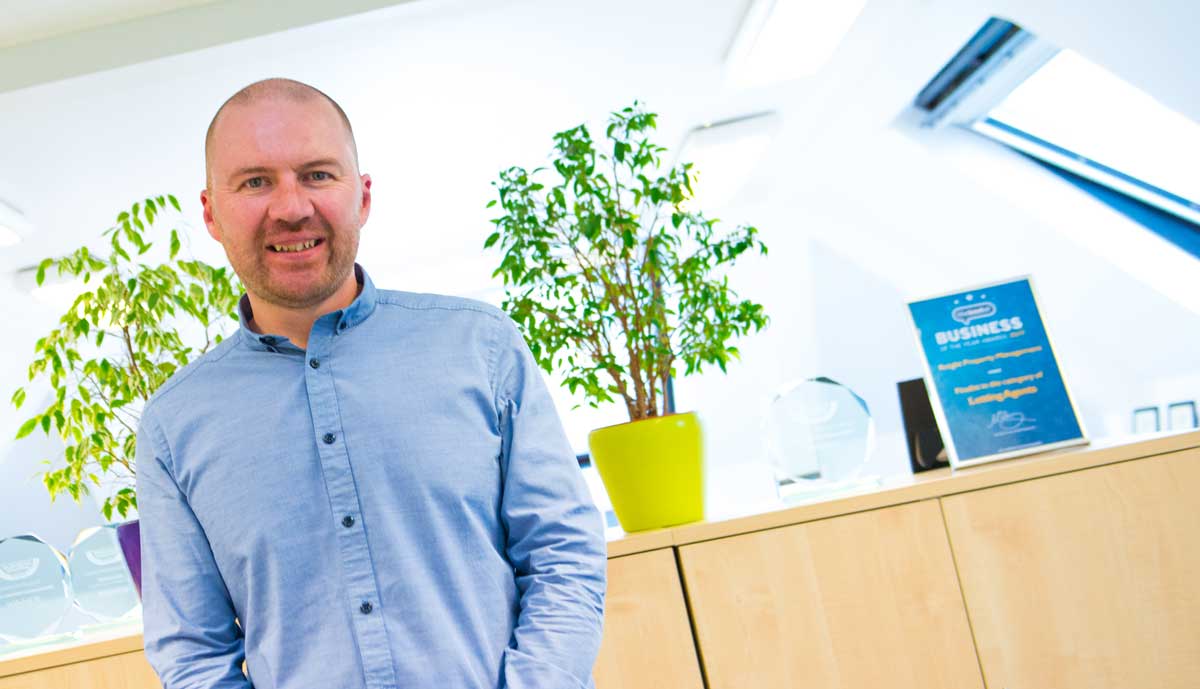 My writing career began when I was at school in Southend. I didn’t want a regular job, so I pursued a career in journalism.

Following my A-levels, I gained a place on a course run by the National Council for the Training of Journalists (NCTJ) at Harlow College. At the time, it was the most prestigious journalism programme in the country having produced some of the UK’s leading journalists, as well as Piers Morgan and Jeremy Clarkson!

Having gained a distinction, I became a trainee reporter for the Wisbech Standard and Eastern Daily Press in Cambridgeshire.

My career soon moved from the front page to the back page as I became a sports writer and sports editor, writing about everything from racing pigeons to FA Cup football matches.

My next roles were in production, as a sub-editor and chief sub-editor, including spells at the News of the World and Autosport magazine.

At the tender age of 28 I was offered the chance to become editor of a local newspaper in Hertfordshire. This role quickly developed into becoming a group editor across Hertfordshire and Essex.

My final five years in the local press were spent as group commercial editor, a varied role involving marketing, events and B2B journalism.

I can remove the stress and strain from your marketing efforts by producing engaging and informative blogs for your business. Become an authority in your field by publishing regular topical content on your website.

The words you use on your website have a direct impact on your Google search ranking. I am trained in SEO techniques so I am able to create well-written content which engages readers and powers your online profile.

As an experienced digital journalist and content creator, I can design a social media strategy to help you reach your business goals. Let’s have a chat to discuss what channels will be the most suitable for you to reach your target audience.

Whether you want to welcome a new customer or promote a discount code, email newsletters are a versatile and cost-effective marketing tool. I can create a results-driven campaign to send to prospects and loyal customers.

Copywriting is the art of creating content that communicates with your employees and customers. Whether you need a marketing email or a company handbook, I offer a tailored solution for your business. Words matter, so hire an experienced professional.

“Barry is so knowledgeable and experienced. He made a difference to my business very quickly by giving me advice on my content and my website, but he also helped one of my clients to build his content from scratch adding to his confidence and mine. He impressed me with how many other things he can write for my business, including all the policies I need now and in future. He is very reliable and such a great communicator, exactly what you want in a content writer. Thank you Barry and I’m happy to keep recommending you to others.” 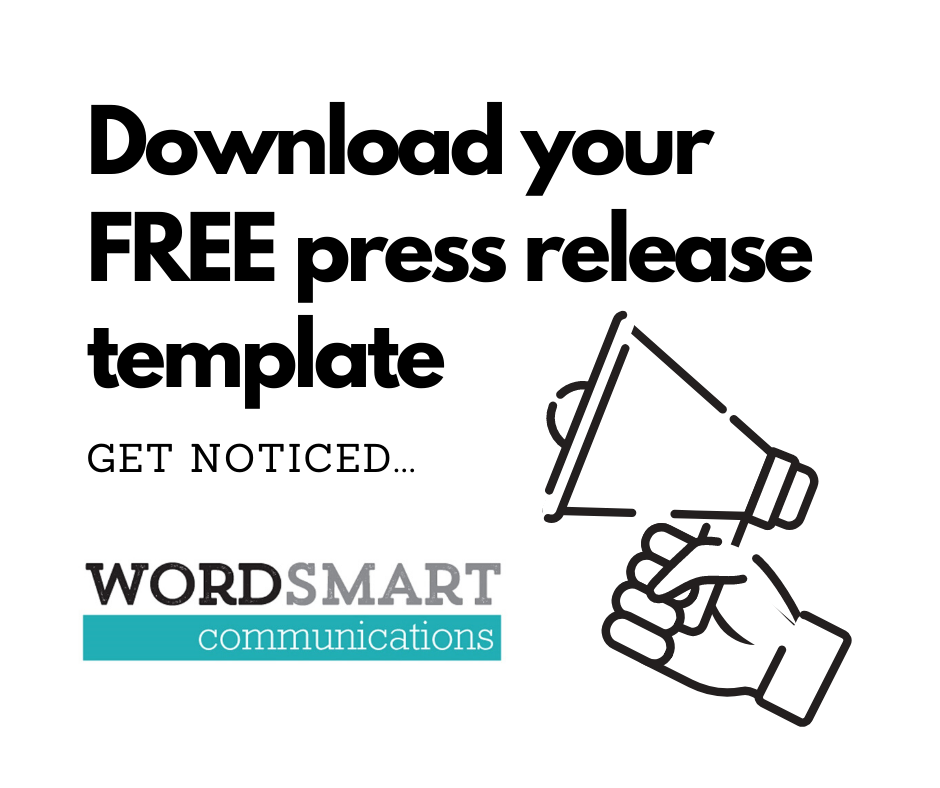 Have you tried getting your business featured in the mainstream media? It’s a really cost-effective way to give your PR campaign a boost. Take your brand to the next level with our FREE press release example and template. Social media channels like Twitter, YouTube... 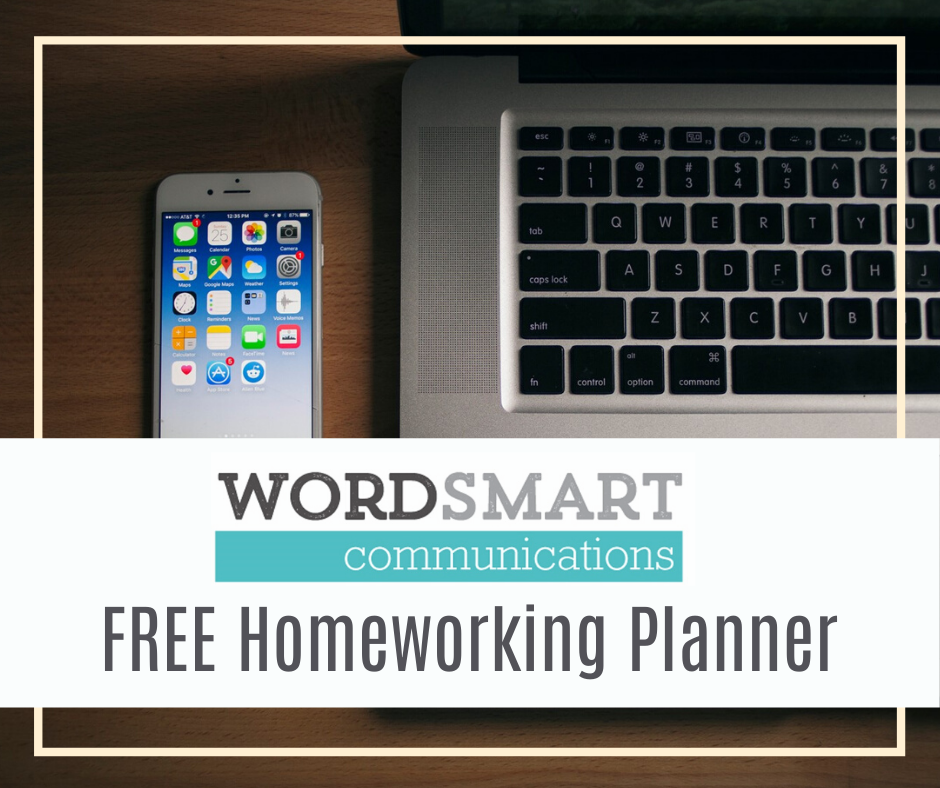 Working from home might sound easy, but the reality can be very different. To help you, we have devised five steps to success — plus, you can download our FREE homeworking planner. 1. Home office Using your laptop around the house, even taking it to bed in the... 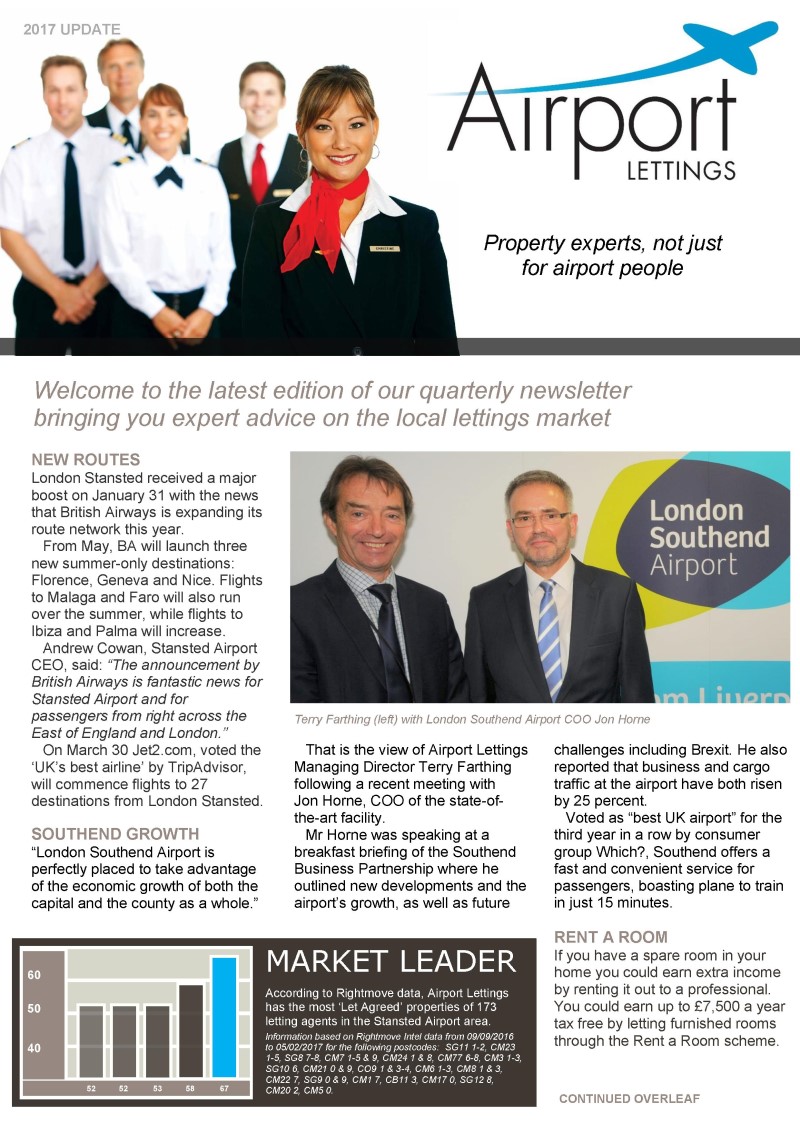 Business newsletters are a great way of getting a message across to your staff and customers. If you are considering creating one, here are our top tips... Internal Newsletters If you are part of a large company with separate divisions and sites, internal business...

Contact me
Book a video call
Manage Cookie Consent
To provide the best experiences, we use technologies like cookies to store and/or access device information. Consenting to these technologies will allow us to process data such as browsing behavior or unique IDs on this site. Not consenting or withdrawing consent, may adversely affect certain features and functions.
Manage options Manage services Manage vendors Read more about these purposes
View preferences
{title} {title} {title}