Twibel – How To Avoid Being Sued 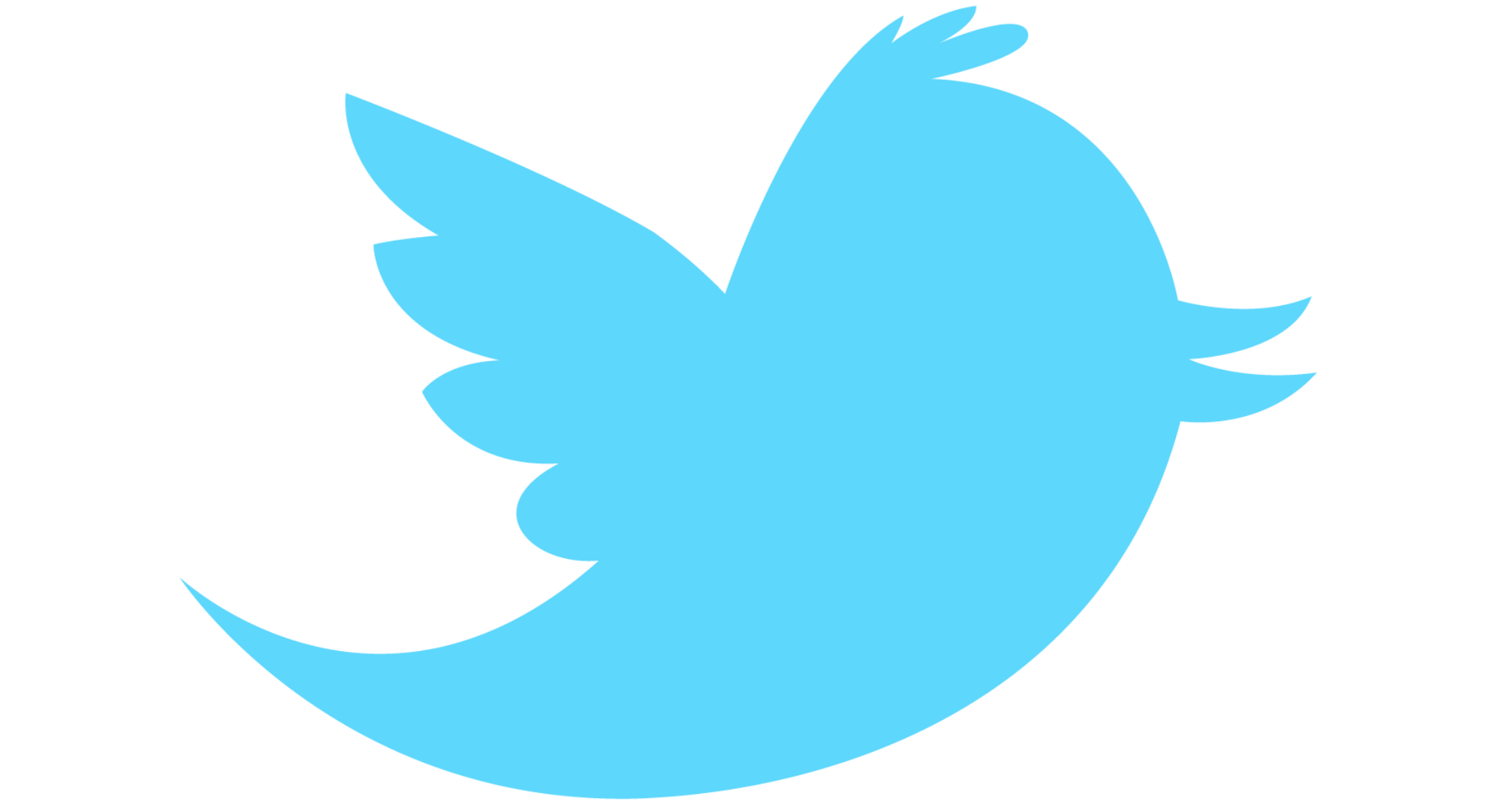 Legal actions as a result of posts on social media have become so commonplace that a new word has entered the lawyers’ lexicon – Twibel.

To understand what this means to you and your social media activity, you first need to understand the basics of media law. In the UK, the law recognises everyone’s right to have their reputation protected against false and defamatory statements.

Back when I was studying at journalism college, one of the first things I learned was that defamation refers to written and printed statements while libel covers radio or television broadcasts. Our lecturers drummed into us that defamation was one of the greatest perils for journalists– nothing has changed.

Fast forward to 2017 and everyone with a social media account can publish their views to the world, which has led to a surge of Twibel cases going through the courts.

Regardless of intent or malice, if a tweet or Facebook post is read and reputational damage has been suffered, then you may be liable. This also applies to retweets, as by sharing something with your followers you have technically republished the defamatory statement.

Generally speaking, the more followers you have the greater the chance of damage, so the court will calculate the damages accordingly. If the offender has a small number of followers, then a claim for libel could fail because the defamatory statement did not cause serious reputational harm.

Before you abandon social media entirely and head for the hills, there are defences including truth or honest opinion. You can also limit the damage by removing offending statements, issuing an apology/clarification or offering compensation before legal bills start mounting up.

However, the best protection is prevention. Make sure you understand what you can and can’t say, and ensure the person or agency running your social media accounts has some basic legal training.

Social media has presented both individuals and businesses with boundless possibilities. However, with power comes responsibility so you need to act wisely.

Manage Cookie Consent
To provide the best experiences, we use technologies like cookies to store and/or access device information. Consenting to these technologies will allow us to process data such as browsing behavior or unique IDs on this site. Not consenting or withdrawing consent, may adversely affect certain features and functions.
Manage options Manage services Manage vendors Read more about these purposes
View preferences
{title} {title} {title}